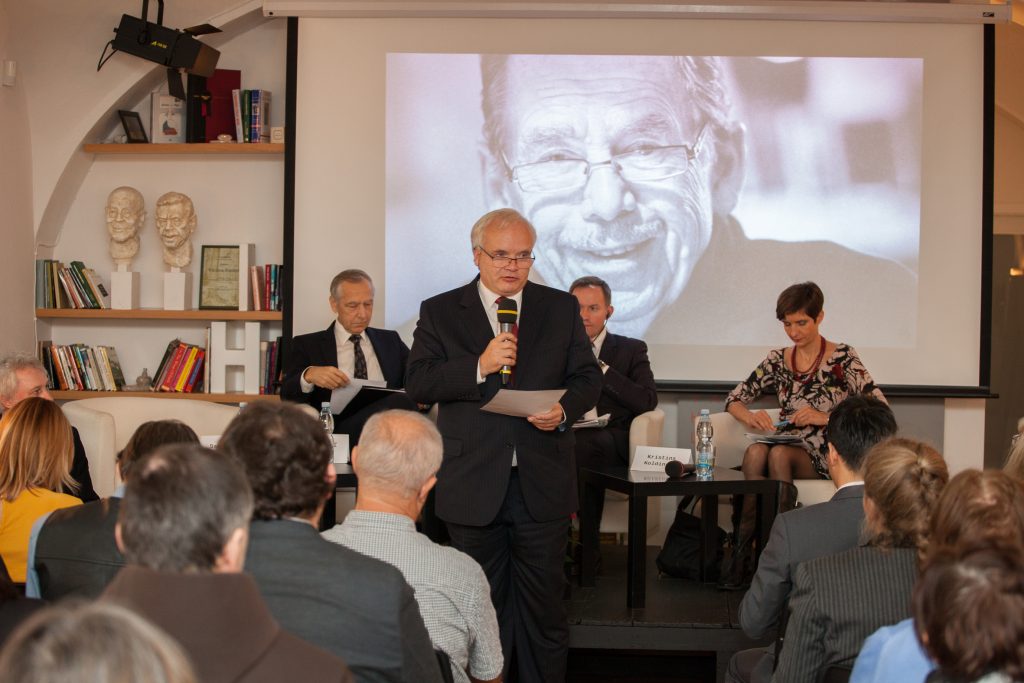 Persecution of Christians in the World

The Institute for Christian Democratic Politics coorganized a conference on the persecution on christians in the world, which took place on November 10, 2017 in Václav Havel Library in Prague under auspices of MEP Pavel Svoboda. The aim was to draw attention to the issue but also start a debate on it within the society.

There were two panel – facts and testimonies. On the first Panel Ján Figeľ, Special Envoy for the promotion of the freedom of religion or belief outside the EU, Jan Pontifex, head of press department in the Aid to the Church in Need, and Kristina Koldinská, Community Saint´Edigio. On the second panel, there were testmonies about persecution of Christians from Timothy from North Korea, P. Ziad HIlal from Syria, and Petr Jašek, who was imprisoned in Sudan.

There was also a new document of the Aid to the Church in Need presented. It was called Persecuted and Forgotten? A report on Christians oppressed for their Faith 2015-17. It documents the situation of Christian which deteriorated significantly during last two years.