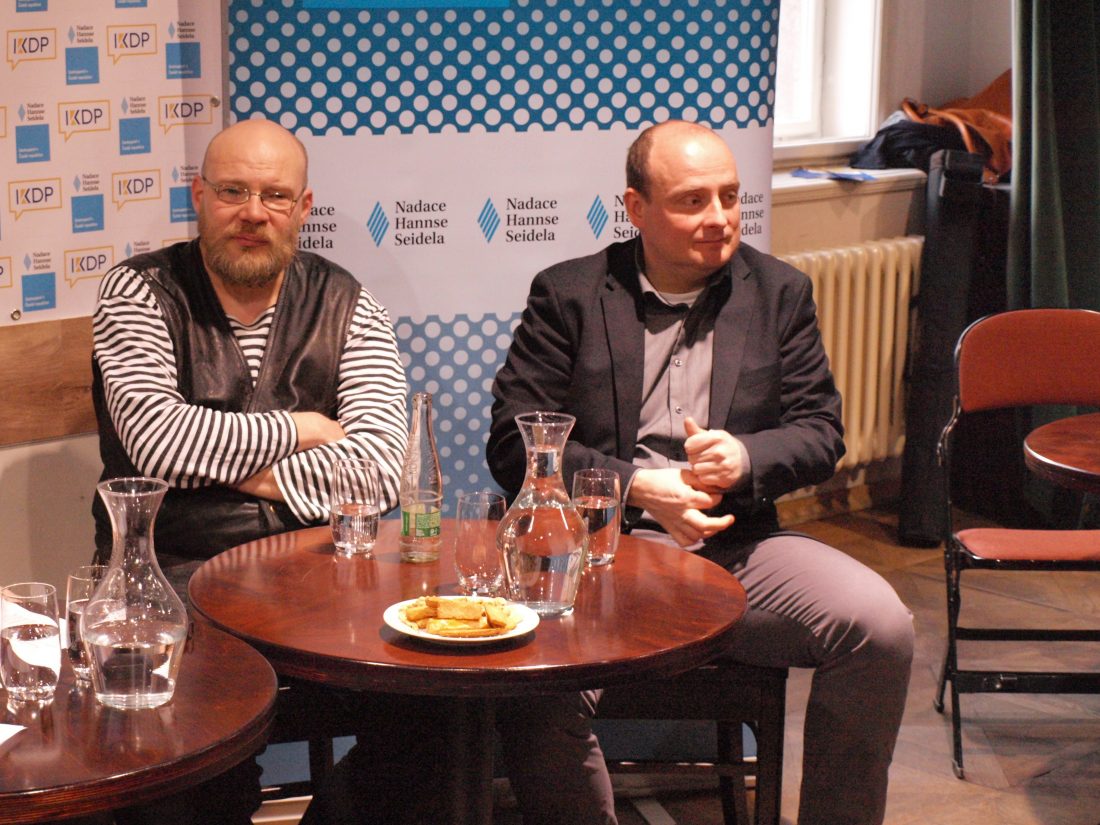 Journalist from Hospodářské noviny Ondřej Soukup thinks that this time there were more people protesting in Belorussia that ever before. Furthermore, there were people who had not joined any protest before. Even representatives of opposition were surprised by the attendance.

It depends on President Lukašenko for how long the protest will take, MEP Michaela Šojdrová says It will be also influenced by the subjects which will decide to help the opposition. The regime in Belorussia is in a bad shape. It is also an opportunity for the EU but highly problematic at the same time as the EU does not want to support any regime suppressing its opposition.

Is Belorussia at the crossroads? Jan Šír from Charles University thinks it is hard to say. He illustrates it with the example of Ukraine. There used to be a regime close to Russia and highly repressive. The opposition (political and civic) stood up to it, but it lead to a deep division of the society. And Europe definitely does not want to have another destabilized country in the East.

When talking about the situation in Russia, Jan Šír thinks that the intoxication with a war propaganda which should overshadow country´s problems has faded away. The turning point was time at the turn of the 2011 and 2012 when falsified presidential and parliamentary election led to mass protests. It also showed that the regime is not capable of controlling everything. It led to the decline in legitimacy which made Russia to make her foreign policy more aggressive.

It is hard to predict whether there will be a forceful action against Belorussia from Russia says Michaela Šojdrová, it will depend on the reaction at home. We as the European union can use economic force. Ondřej Soukup consider an attack on Belorussia as highly unlikely. „An attack on Belorussia would be difficult to explain even for Russian state television.“

Questions from the audience. One visitor is from Belorussia and she attended the protests. She introduces her view of the protests and confirms it the response from police was harsh.