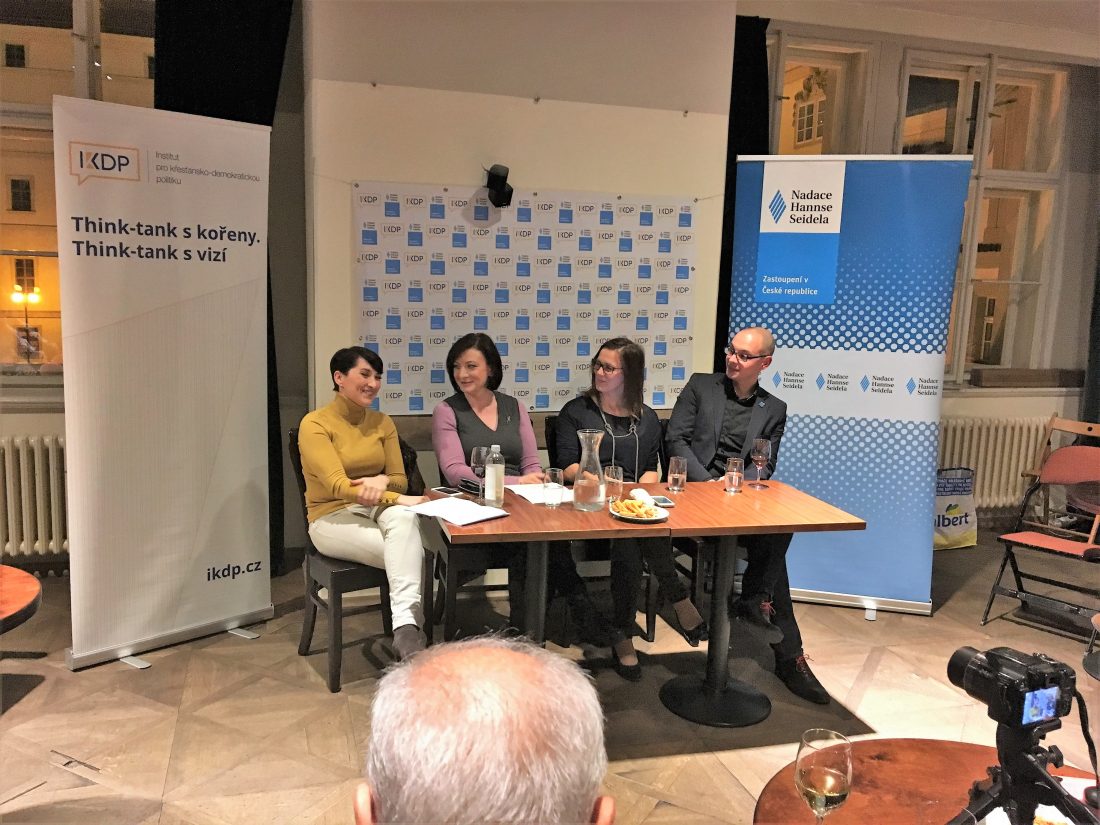 Digital economy is impossible to be avoided

Host Veronika Sedláčková started the debate asking about what actually is the digital economy. Jana Adamcová, founder of the Institute for digital economy explained there are different theories, but we can understand it in a broad way as the part of economy using digital (electronic) media to function. Maria Staszkiewicz, executive director of the CEFTAS, who replaced Ondřej Malý, who were supposed to be the guest but had had to call his presence of due to health issues, added that we cannot avoid the digital which is already widely used for example in banks. Jan Klesla, commentator from Hospodářské noviny also added that most of the banks also uses artificial intelligence but is not vocal about it as people are suspicion when talking about the AI. They all agreed that the state should speed up with the installation of e-government to became more efficient. Jana Adamcová does not put the blame on the politicians only, but reminded that there are elite from business who should be active in that issue.

As usual, after questions from the audience, the guests remained in the room and keep discussing with individual visitors while our music duo Adams Emily kept playing their smooth jazz. This time almost one fourth of the audience were people who hadn´t attend our debate before. It corresponds with the trend we follow for some time that the topic attracts people who would normally do not visit a debate organized by a Christian democratic institute.