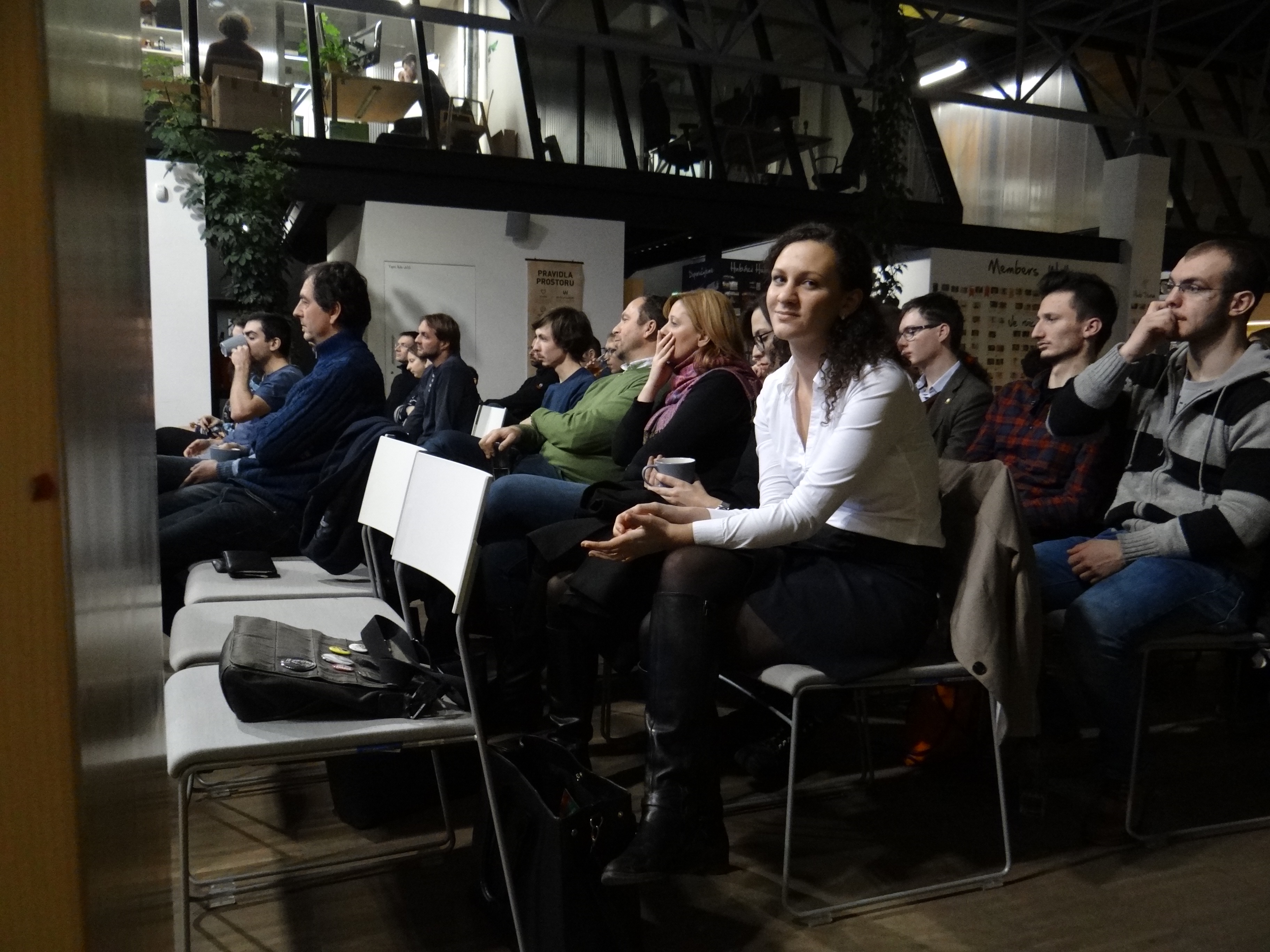 Healthy society will not let anyone invade its space

On January 17 2017 we started the Brněnská kavárna project in the Impact Hub Brno club at 8.00 p.m. The topic of the first devate – True lie: a discussion about Russian propaganda in Czech media. Guests of the evening were political scientist Miloš Gregor and journalist Josef Pazderka.

In their opening statements the guests political scientist Miloš Gregor and journalist Josef Pazderka expressed their views, more precisely concerns for Kremlin propaganda in the Czech Republic. As J. Pazderka explained he finds kremlin propaganda, not Russian propaganda dangerous as he as a person with first-hand experience with Russia wants to distinguish between Russians and Kremlin which is governing them. Also both guests agreed they prefer the term “disinformation” to “propaganda” as propaganda is broader term.

The guests discussed what the kremlin disinformation in Czech media look like and where we can find it. Mr. Gregor stressed that there are websites spreading the propaganda, which are often legitimize by companies that pay for advertisement on them, disinformation who give them their interview, and public who share their content on social media no matter whether it is for fun or meant seriously.

When asked what to do about people, even from neighbourhood, who take the disinformation seriously, Mr. Gregor answer that he thought the most important is to stay calm and respectful and keep explaining patiently to them why do one disagree with them, but he added that it was something you cannot do in one sitting. Talking about this topic, Mr. Pazderka stressed the importance of media literacy and common sense which should help us in preserving our democratic space.