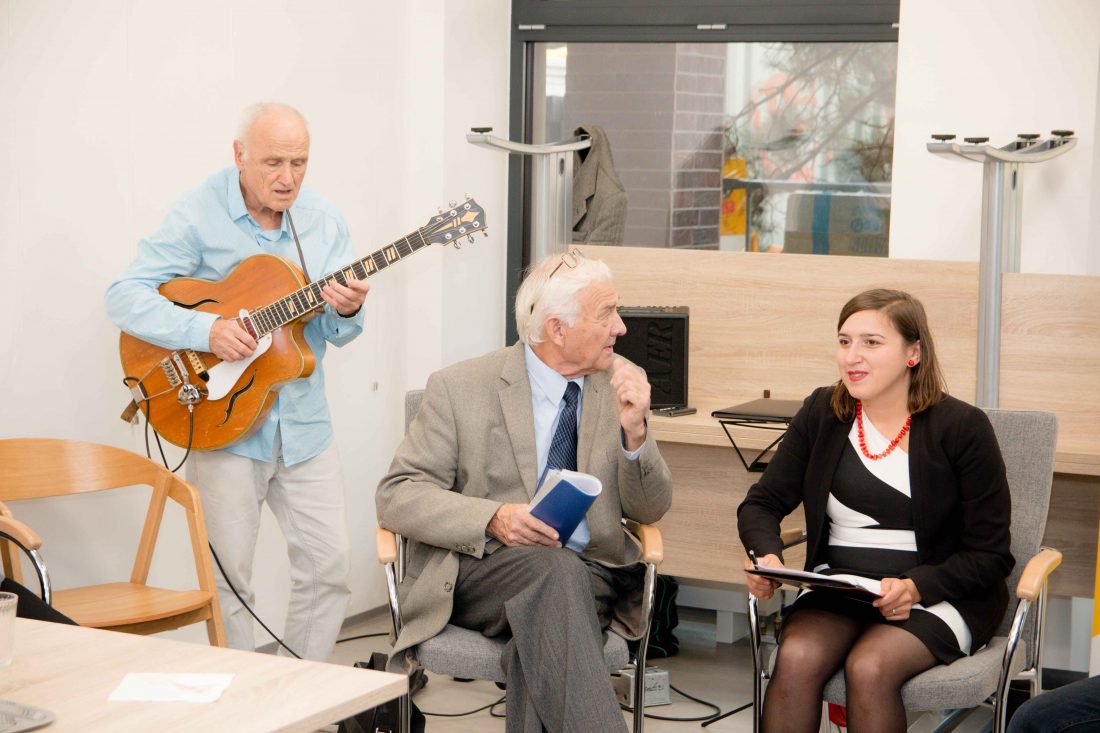 Let´s look for lesson from the past in the election

We talked about people who were imprisoned in Cejl prison in Brno. Our guests were historians Luděk Navara and Miroslav Kasáček who do research on the topic. When discussing the Cejl they also talked about 1950s in Czechoslovakia which was difficult and highly unfair place to live in. They agreed that young generation these days do not know much about past as they are not taught that in school; therefore, they are not aware of the crimes communists in 1950s commited. However, it is something we cannot stop talking about as our democracy is fragile. As the election is in a month in the Czech Republic we should really think who to vote for as from the past we know that society can pay for decades for such a careless act as voting for undemocratic party can be. This was the main message in a debate where lives of prisoners of the Cejl were discussed most of whom are unknown to the public. Before and after the debate there was jazz music by Milan Kašuba