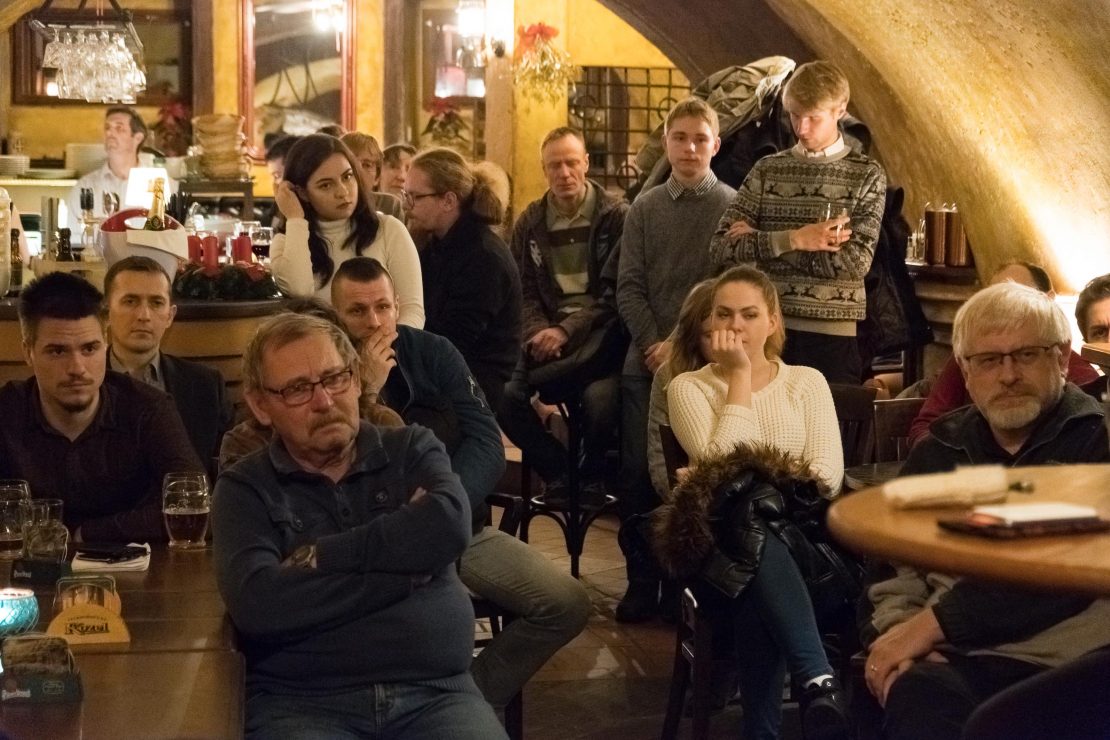 Religion and politics are inseparable

According to Václavík, the Czech society is convinced that religion and politics are not and should not be anyhow related, but the reality is not that easy. Many politicians are close to religion. Also, he says that one of the greatest among and about Czech is that they are atheists. He thinks it is not like that, Czechs just show their faith differently.

In the debate, misuse of Christian values was discussed. Zora Hesová said that in general discourse people are constantly turning to Christian values, even though they are not believers. The “refugee situation” in the Czech Republic was mentioned. From her experience the refugees were treated best by believers because the both groups were believers, so they found their way to each other.

Daniel Herman said that populists are confusing religious intolerance with religious beliefs. Religion is present in politics, for example in the sphere of education, monuments, or prisons. Complete separation is not possible and according to him we should believe to the values that have already proven their durability.

Part of the debate was devoted to how to approach religion now, what direction it should take. Guests agreed that a new concept is needed, it is necessary to adapt the religion to contemporary events, and religious leaders should enter public life.