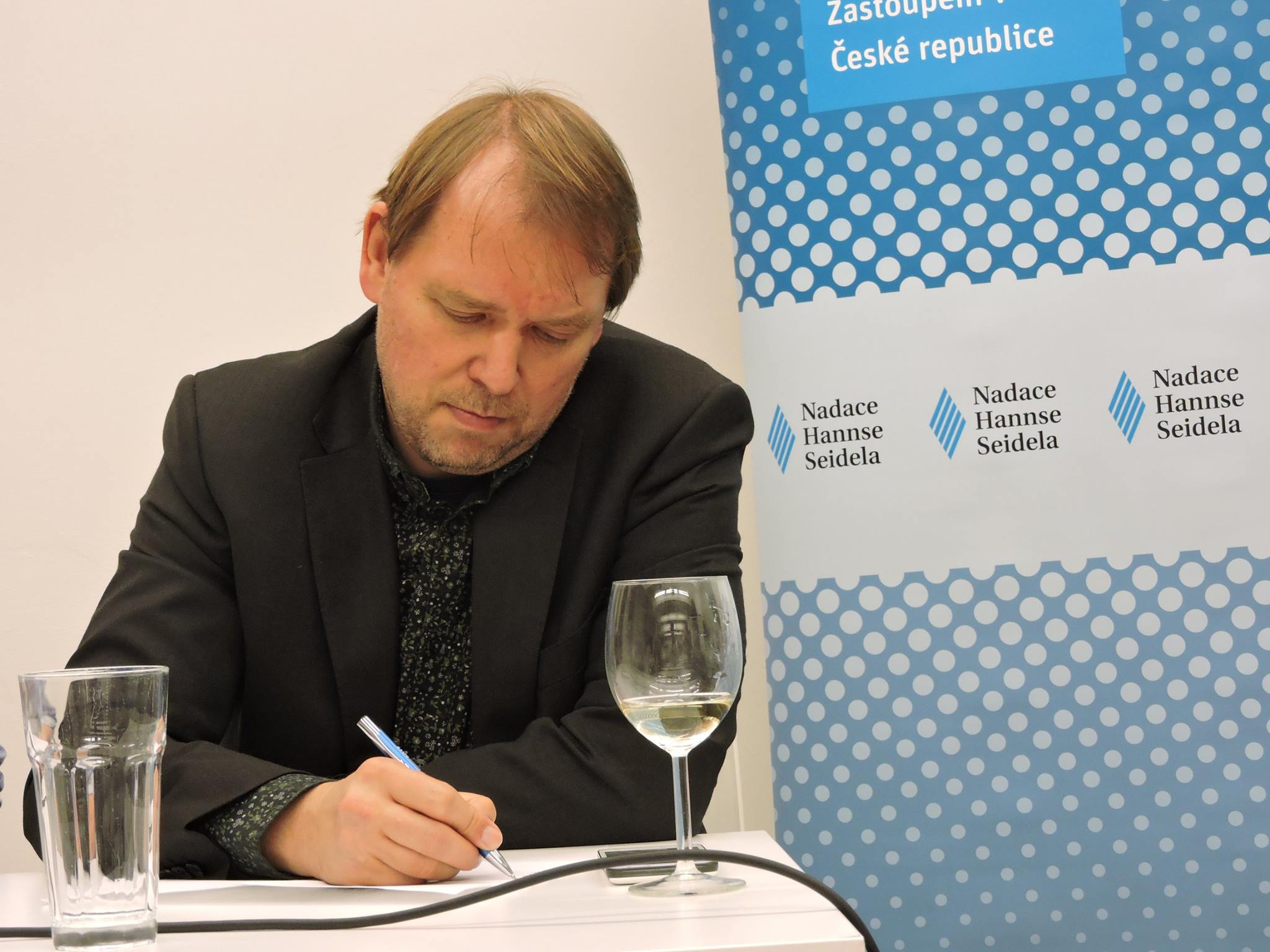 The end of rule of law in Poland?

For understanding the victory Law and Justice party in the parliamentary elections in 2015, it is necessary to look at what preceded it. According to Vít Dostál, the research director of the Association for International Affairs, Law and Justice was able to take advantages of all the mistakes that the previous government did. This party relies heavily on its popularity from the point of view of social, and if the elections     were to take place now, Law and Justice would win and most likely regain the majority.

The split of the current political scene in Poland began in the 1990s and was deepened by the Smolensk tragedy, said Luboš Palata, the editor of the foreign section of MF Dnes and Gazeta Wyborcza. He also added that Law and Justice are still trying to keep the story about this tragedy alive.

Law and Justice isn´t a right-wing party, the party´s chairman Kaczyński believes in what he says, he wants to remove the ruling elites from power, wants to build a nation state with conservative elements, but at the same time he tries to dominate it, says Vít Dostál. The guests agreed that the current development in Poland can lead to the destruction of the legal state. Opposition media still work, people aren´t imprisoned for opposing government´s opinions but Poland is already balancing on the edge of what can be called representative democracy. The European Union is trying to prevent that. Legal state is a basic thing that must work within the EU, but they don´t have much options to force a change in Poland. The only option is to suspend the voting rights in the Council of the EU, but all member states must agree with this and Poland has the support in Hungary.