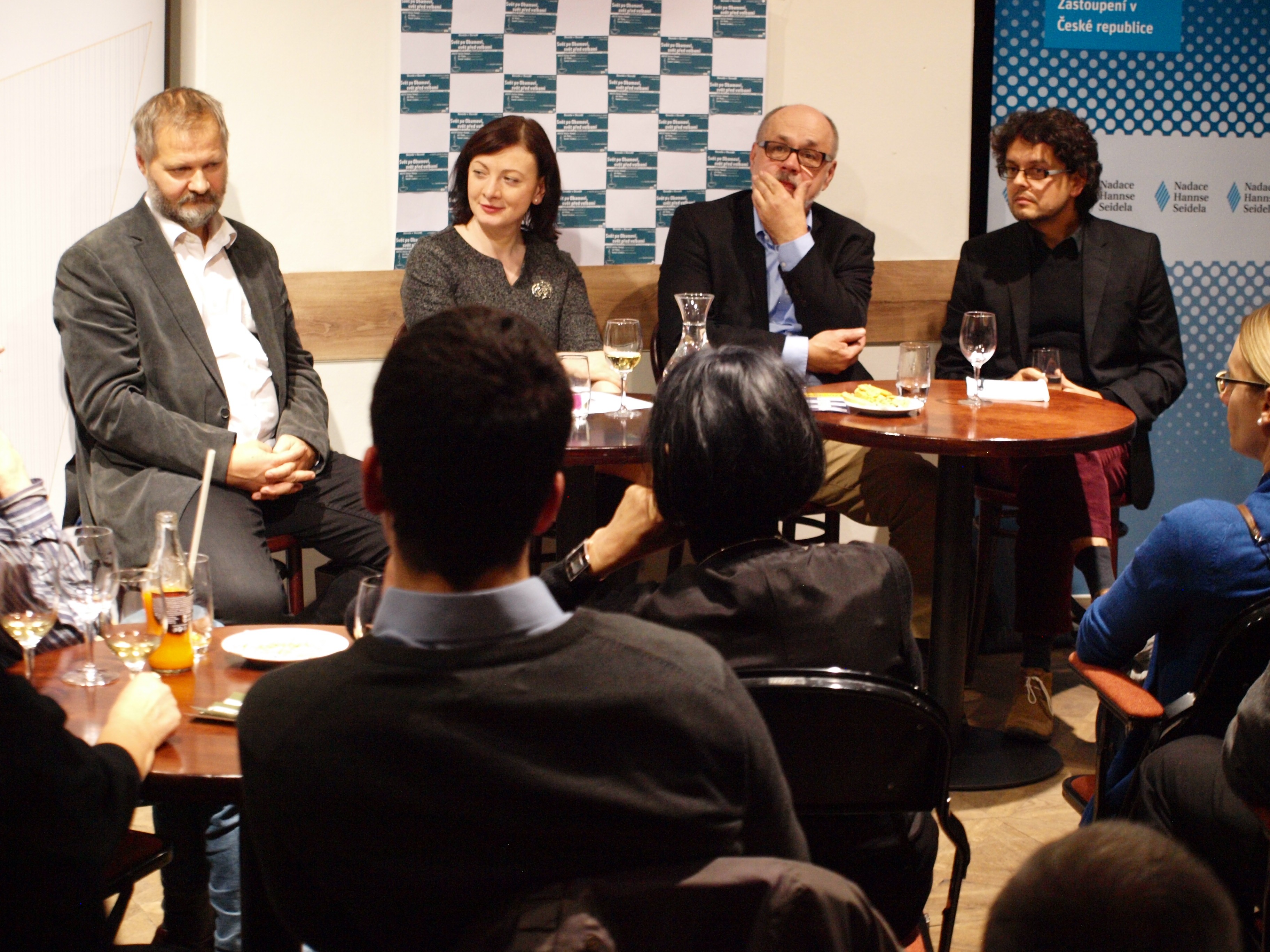 The World After Obama, the World Ahead of Choices

On 21st November the Institute for Christian Democratic Politics and Hanns Seidel Foundation organized a discussion on the challenges Donald Trump as a president-elect is to bring to the world. All the guests, senator Václav Hampl, political scientist Jiří Pehe, and Respekt editor Tomáš Lindner agreed that it is impossible to predict what is to happen once Donald Trump becomes the President of the United States. Jiří Pehe was pesimistic as he said that if Trump meets only half of what he had promised during election campaign, it would be a real threat for the whole world. On the other hand Václav Hampl and Tomáš Lindner were optimistic. Václav Hampl said: “Trump´s team will be able to handle Trump.”

The discussion was hosted by Veronika Sedláčková.

Throughout the entire evening the guests and visitors enjoyed music by the Adams Emily duo.